Stuart was the voice behind many of the Sat Nav Voices for TomTom and Garmin. Starting celebrity impressions at 12 years old and now has a repertoire of over 120 voices, as well as many regional accents.
Based in the UK, Stuart also produced his own range of products and digital services over the years. These have included Birthday Cards that were on sale nationwide in Sainsbury’s stores in the UK. Also TomTom and Garmin Voices have been available to download since 2006. Stuart has also lent his voice to Radio and TV on shows like former The Virgin Radio  Breakfast Show, The Graham Norton Show and others like 10 O Clock Live on Channel 4. Also clips for I’m a Celebrity Get Me Out of Here and recently his Gordon Ramsay Garmin Voice was part of the award winning TV series Gordon Gino & Fred. 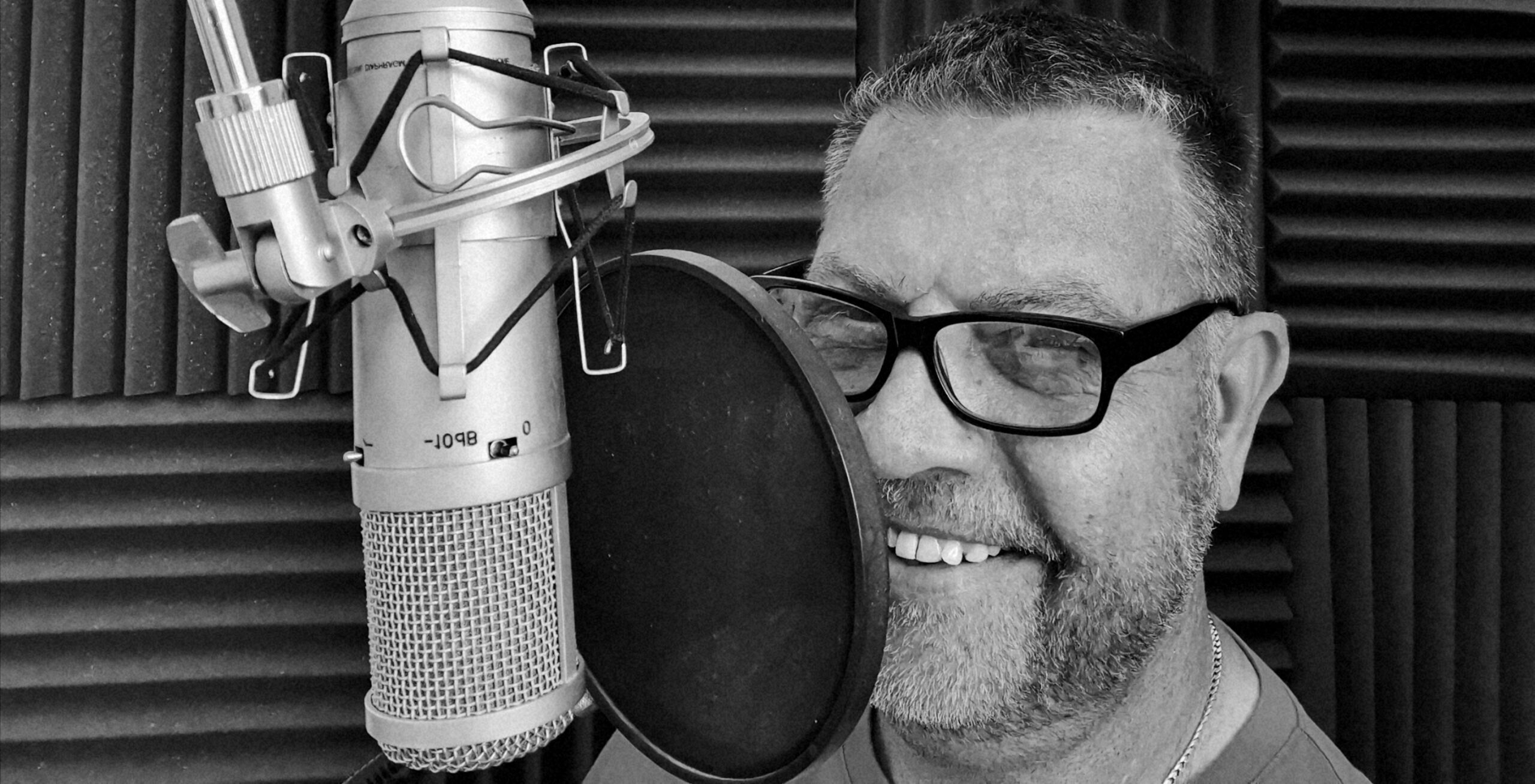 Stuart is a voice over artist and celebrity impressionist. Also is a successful Kidney Transplant patient of 24 years. Hover over for social media and come and say hello.

Some of My Clients Over The Years 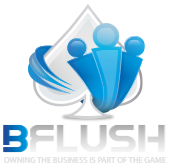 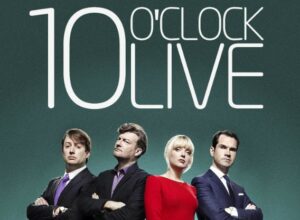 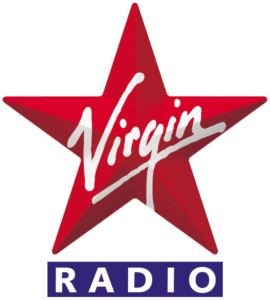