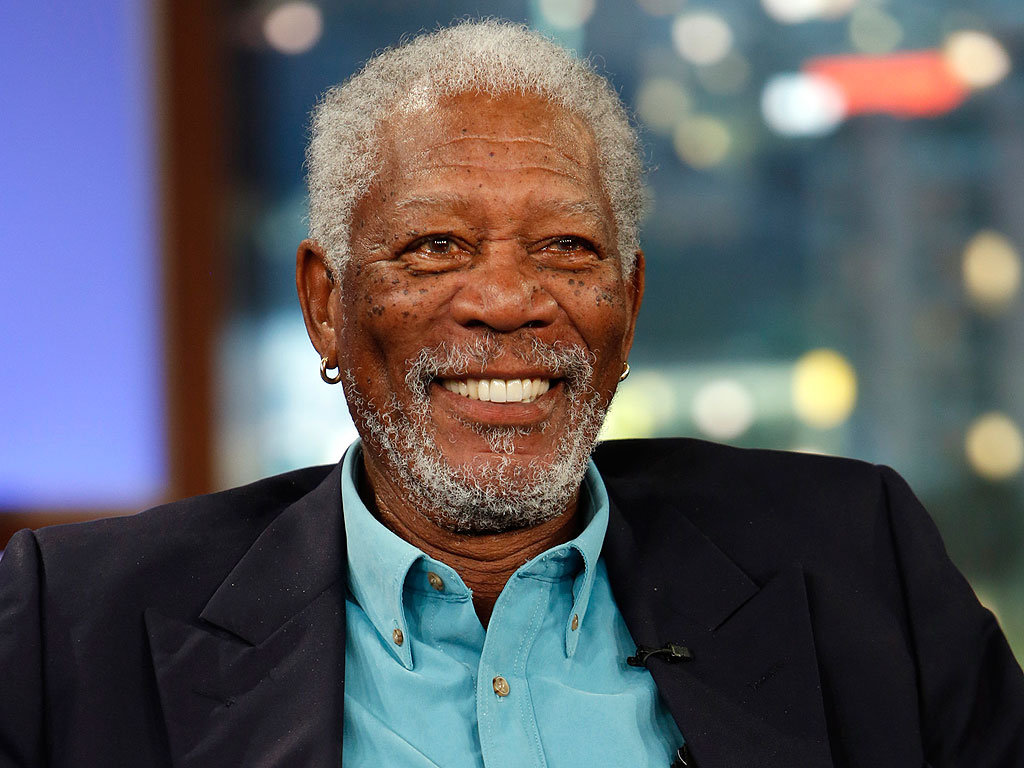 For as long as I can remember I have been doing celebrity voices impressions. The first voice I can remember trying to do was Christopher Lloyd. Not in 1985 from the famous Back To the Future movies, but around 1979 when Christopher Lloyd starred in Taxi. He played a character called Jim Ignatowski and I just remember him having this distinctive voice. Then is was Dick Emery characters who was one of my idols and could impersonate most of the characters. Because I had a denim jacket mum used to call me and my brother the buvver boys.

The family used to watch alot of sports and the BBC commentators were very famous voices and did most of those through the 80’s. Then boxers like Frank Bruno, Chris Eubank as well as TV characters like Julian Clary and Chris Tarrant. I have no idea how I used to do them, I just would watch something and then imedicatly after try to become one of the characters. I srtill do it now watching any movie or Netflix. I guess we are all different with our own personalisties, which can’t be a bad thing can it. I was one stage by the end of the 80’s trying to scrape a living doing my voices. Then in the 90’s I started to impersonate movie stars, as I loved movies and always have done. 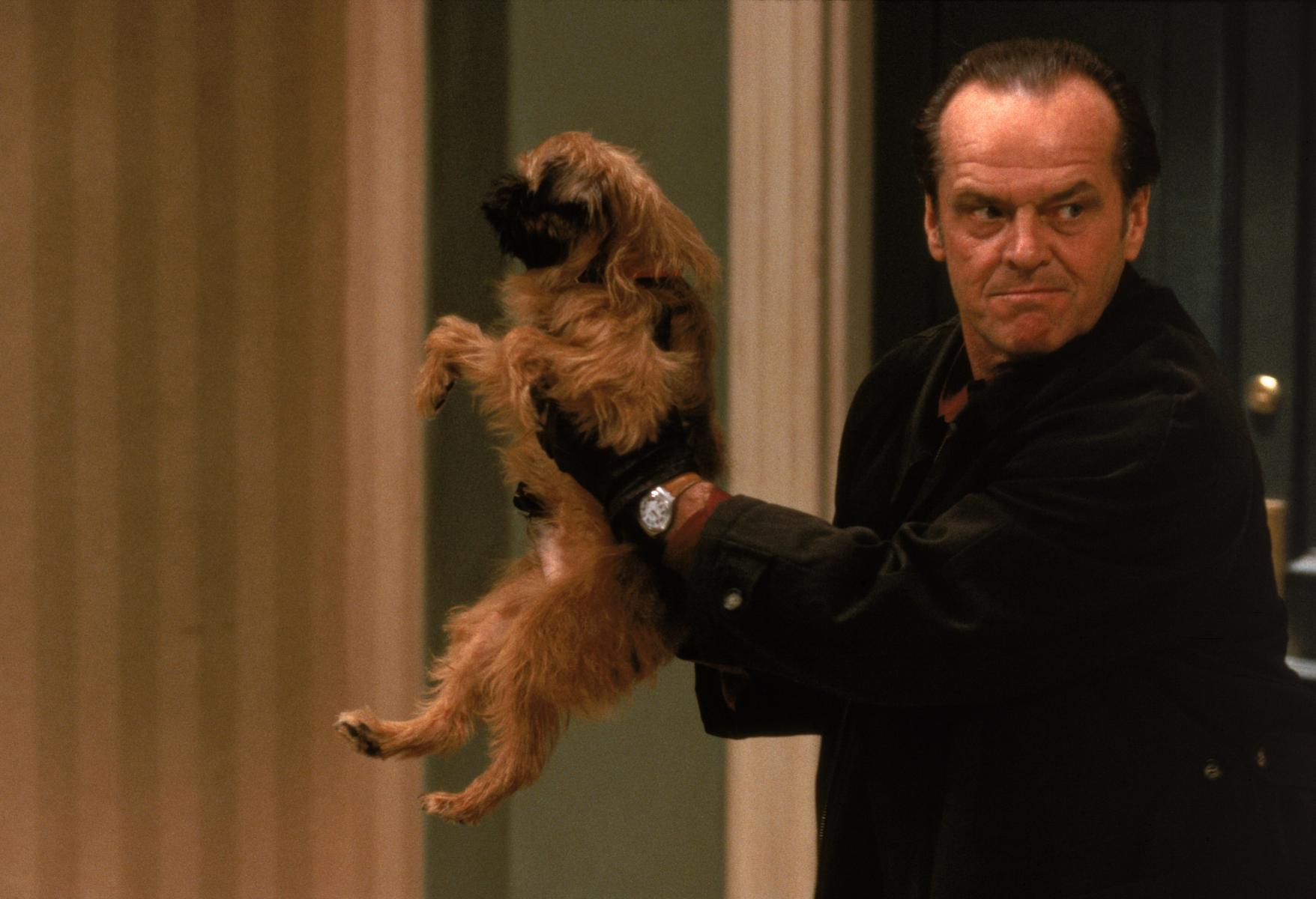 Then sadly in 1994 I became ill with Kidney failure and the curtains pretty much closed on what I loved doing. But having been lucky enough to have a transplant only a year later. I was soon back to doing voices and one of the main ones I use Morgan Freeman happened around 1996. I like many others had not seen Shawshank at the movies, so we used to watch loads of videos from Blockbuster. As I had a lot of time on my hands, I watched loads of them. What followed was a large repertoire of movies voices that I still do. Jack Nicholson from as Good As It Gets, Al Pacino who I loved in Scent of a Woman and many other movies. After that all kinds of voices followed including Donald Trump around two years ago and many more.

I guess I never managed to do what I always wanted, but I am lucky enough to have worked on some pretty cool projects over the years. Here is my latest demo, featuring some of the 120 or so voices that I have done over the years. Thanks for reading and have a great day, why not try a celebrity voice impressions yourself today. It’s great fun and bringing a smile to peoples faces is alwasy a good thing. 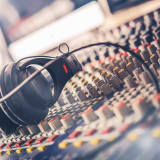 Be Wise About Your Gear Upgrades

The Wisdom Of Subtractive EQ 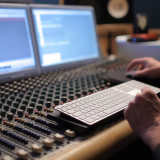