Starting at just 12, Stuart realised he could impersonate people after watching them on the TV. From then onwards, everything he watched he would try and do an impression of someone. The quickest impression was back in 1996, shortly after watching the Shawshank Redemption. 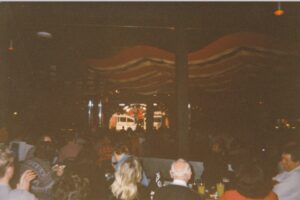 This was just after his kidney transplant in 1995, watching movies from Blockbuster and learning new voices. After getting his confidence back, he went on stage performing his act. This is Butlins Bognor Regis in 1997, a large room which holds a large audience. Since then there have been Birthday Cards, Radio, TV and much more. 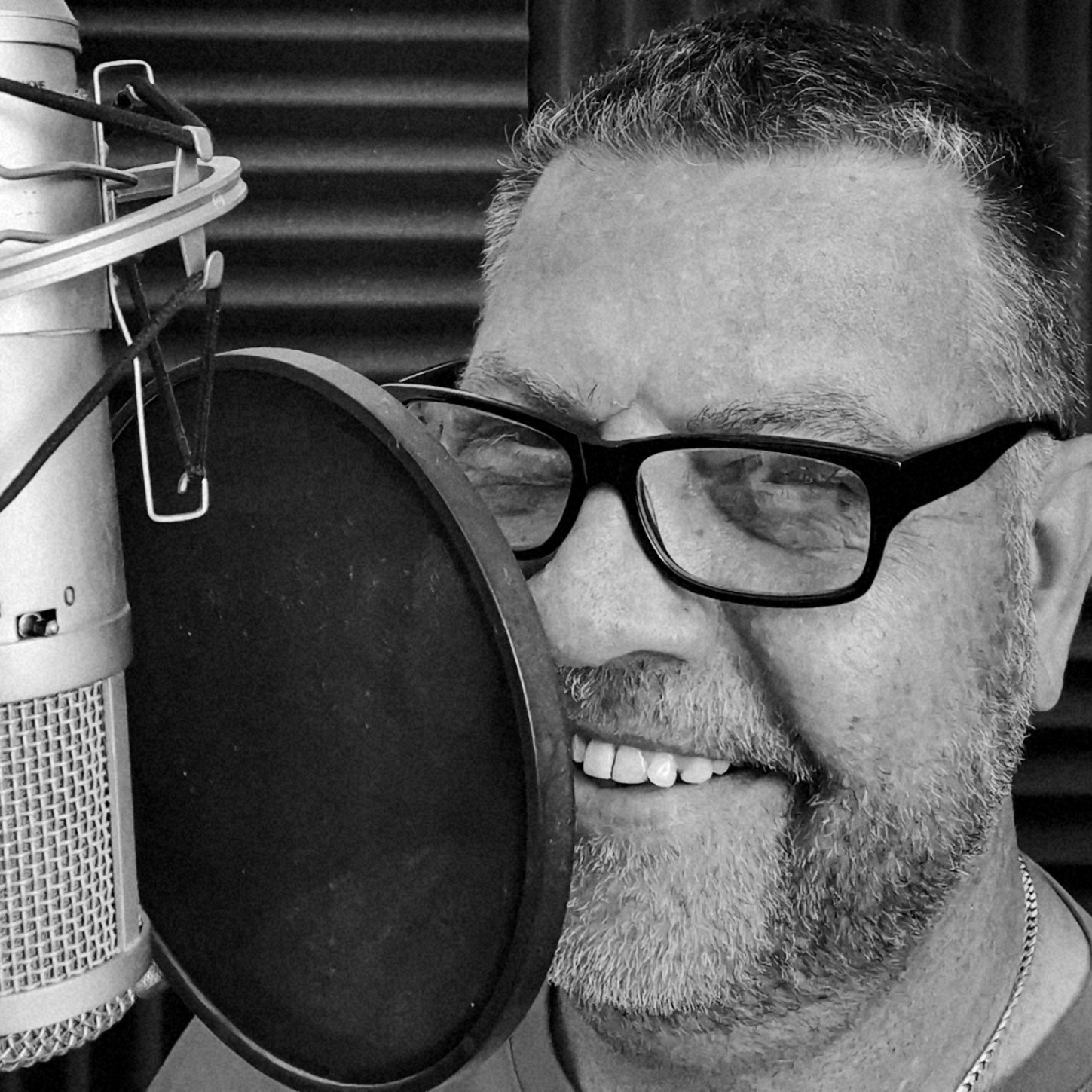 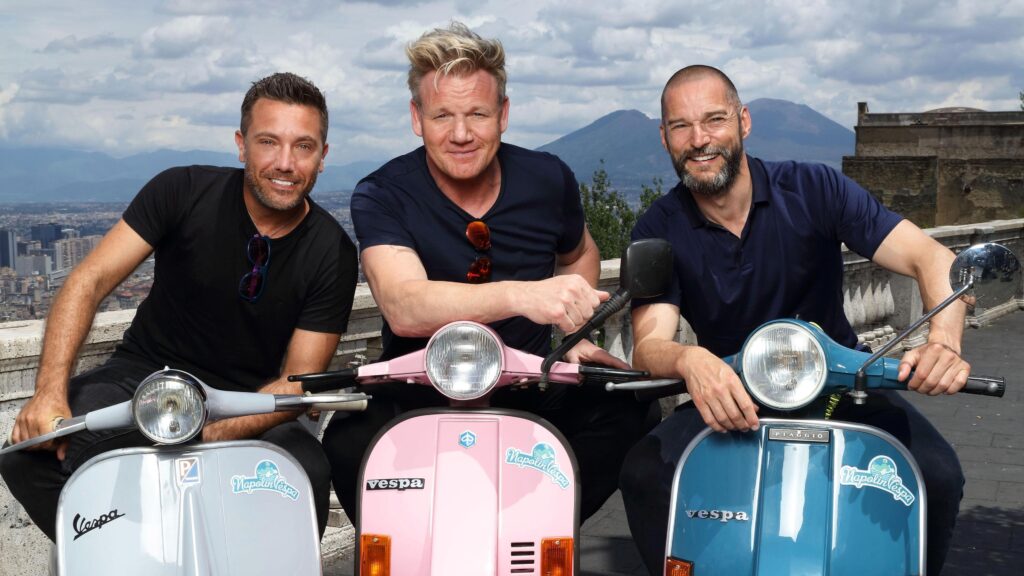 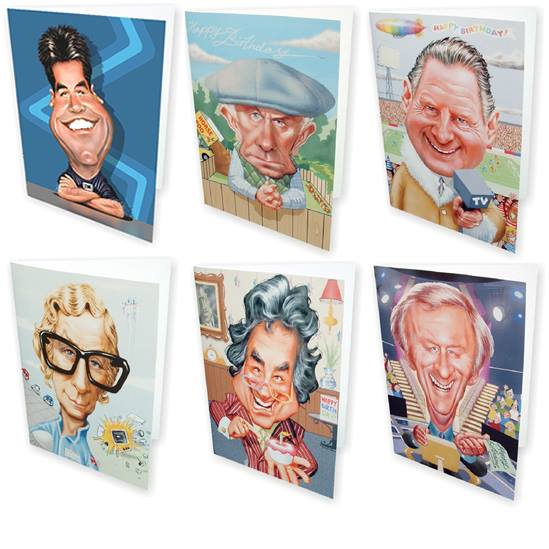 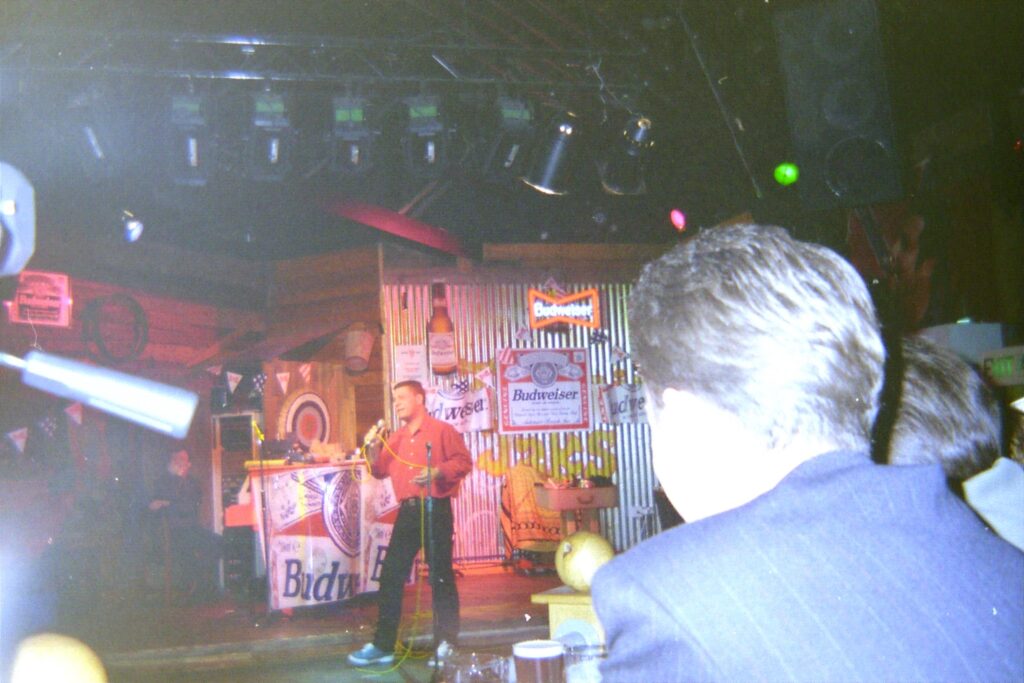 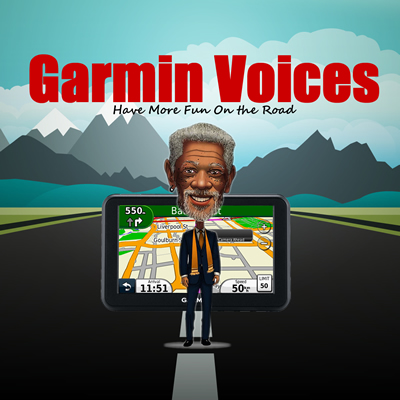 Stuart had a successful kidney transplant back in 1995. After struggling with his new normal, Stuart built up the confidence to get back in stage. The photo in the works tab, is Stuart on state in 1997. It has now been 26 years since his kidney transplant. Stuart actively promotes organ donation awareness, as well as help other patients with his lived experience.

Stuart is happy to talk about organ donation and use his radio and TV experience to create more awareness. For me information about becoming an organ donor, please visit the NHS Transplant website.